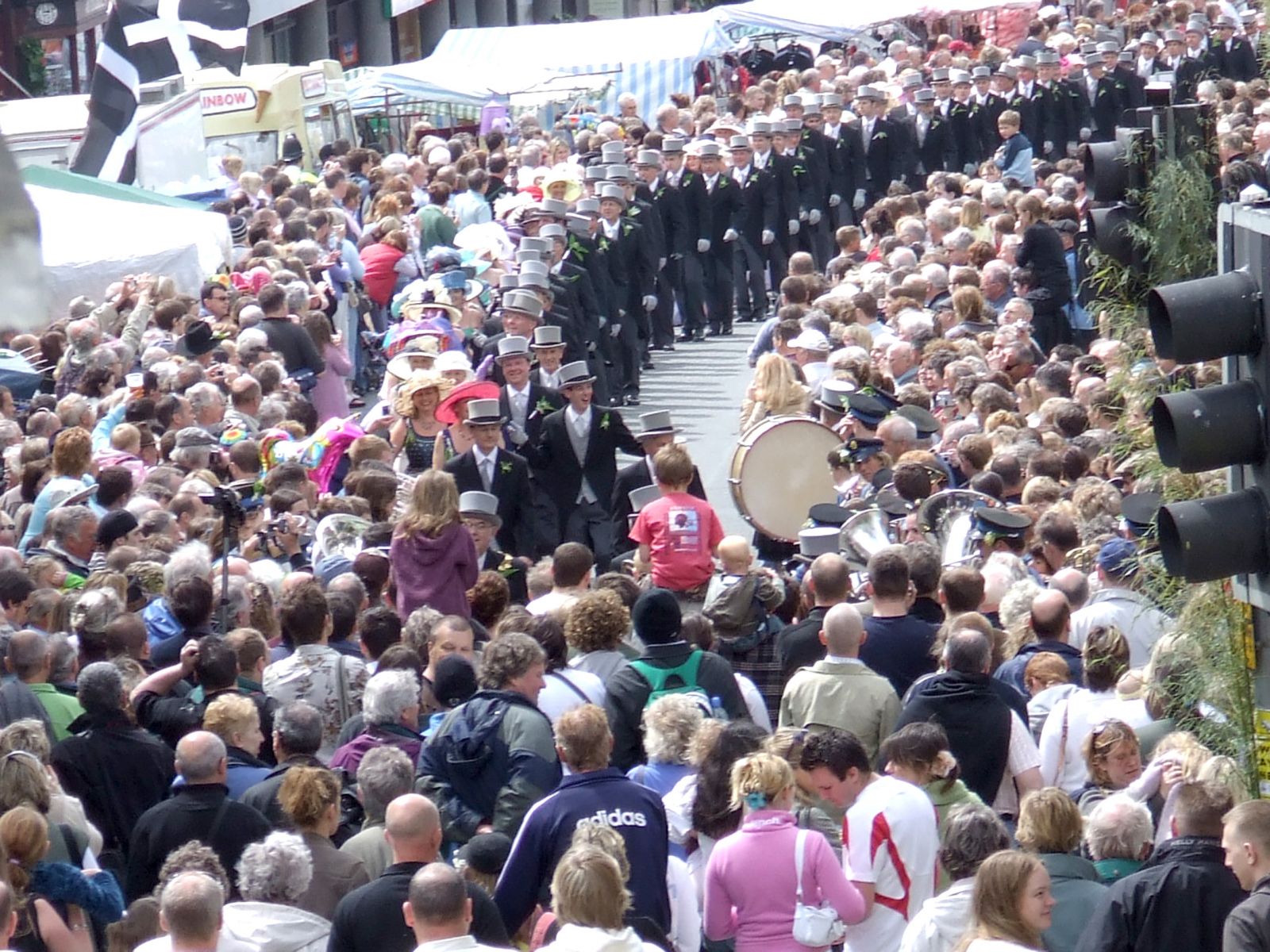 Helston's greatest claim to fame is the internationally famous festival of the Furry, or Flora Dance. This is held every year on May 8th unless that day falls on a Sunday or Monday, when it is held on the preceding Saturday.

Thousands of visitors throng the streets all day and theres a carnival atmosphere from dawn to well into the night. You'll find the town decked out with bluebells, gorse, laurel leaves and colourful flags.

Although there is a wonderful, joyous and relaxed atmosphere the dances themselves follow set routes which have been carried out, with minor adaptions, for hundreds of years. 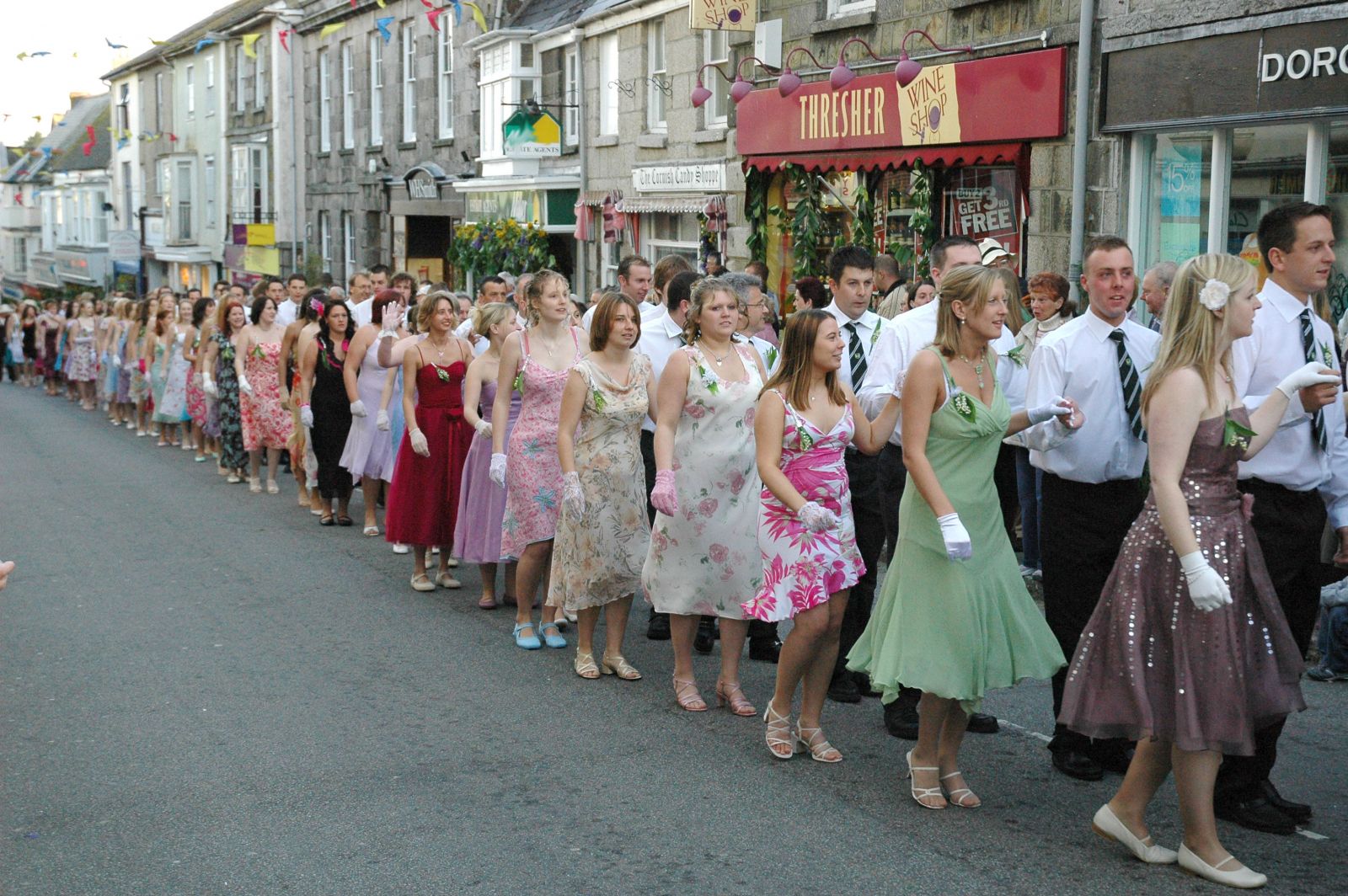 Dancing begins at 7am when the early morning dance takes to the streets. This is the longest dance of the day and follows a route roughly outlining the extremities of "the old town". This dance was originally for the workers and servants who could have their enjoyment for the day before attending to their duties. The same participants perform the evening dance at 5pm, however this time the route is virtually the same as the Mid Day Dance.

At 8.30am the Mummers' play known as the Hal-An-Tow starts at St Johns Bridge and is then performed at several more venues around the town. Watch St George and St Michael slay the Dragon and the Devil, cheered on by a crowd dressed in Lincoln green and Elizabethan robes. 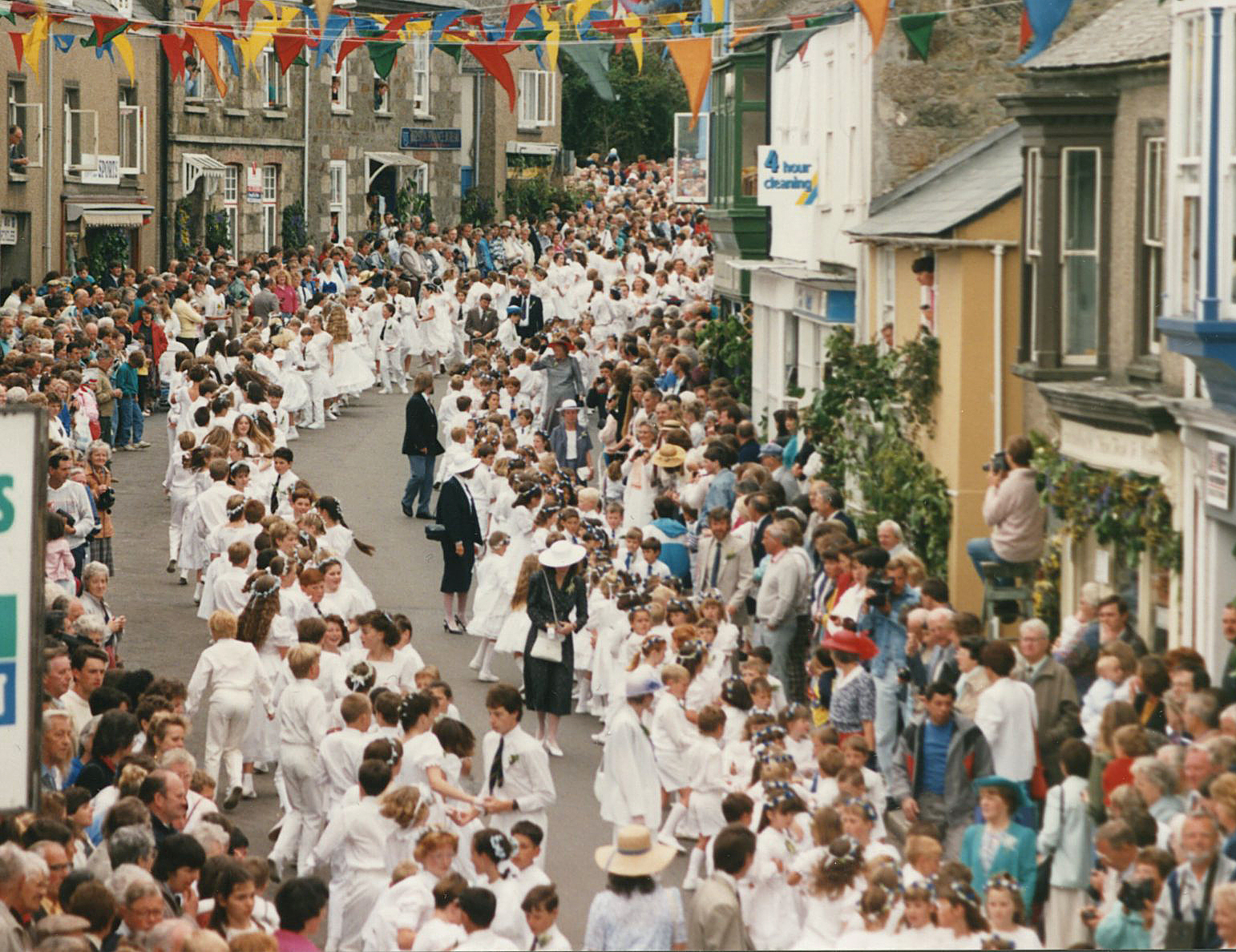 The children of the town dance at 9.40am. Over 1,000 take part all dressed in white with the boys wearing their school ties and the girls head dresess in their school colours as they dance their way around this ancient town. This dance starts outside our office at the bottom of Wendron Street.

At midday theres the principal dance. This is The Ancient Furry Dance and was, in the past, reserved for the gentry of Helston and the surrounding district. Participation is still by invitation only and there is no greater honour for a Helstonian than to be asked to lead the dance. To do so you have to be Helston born. 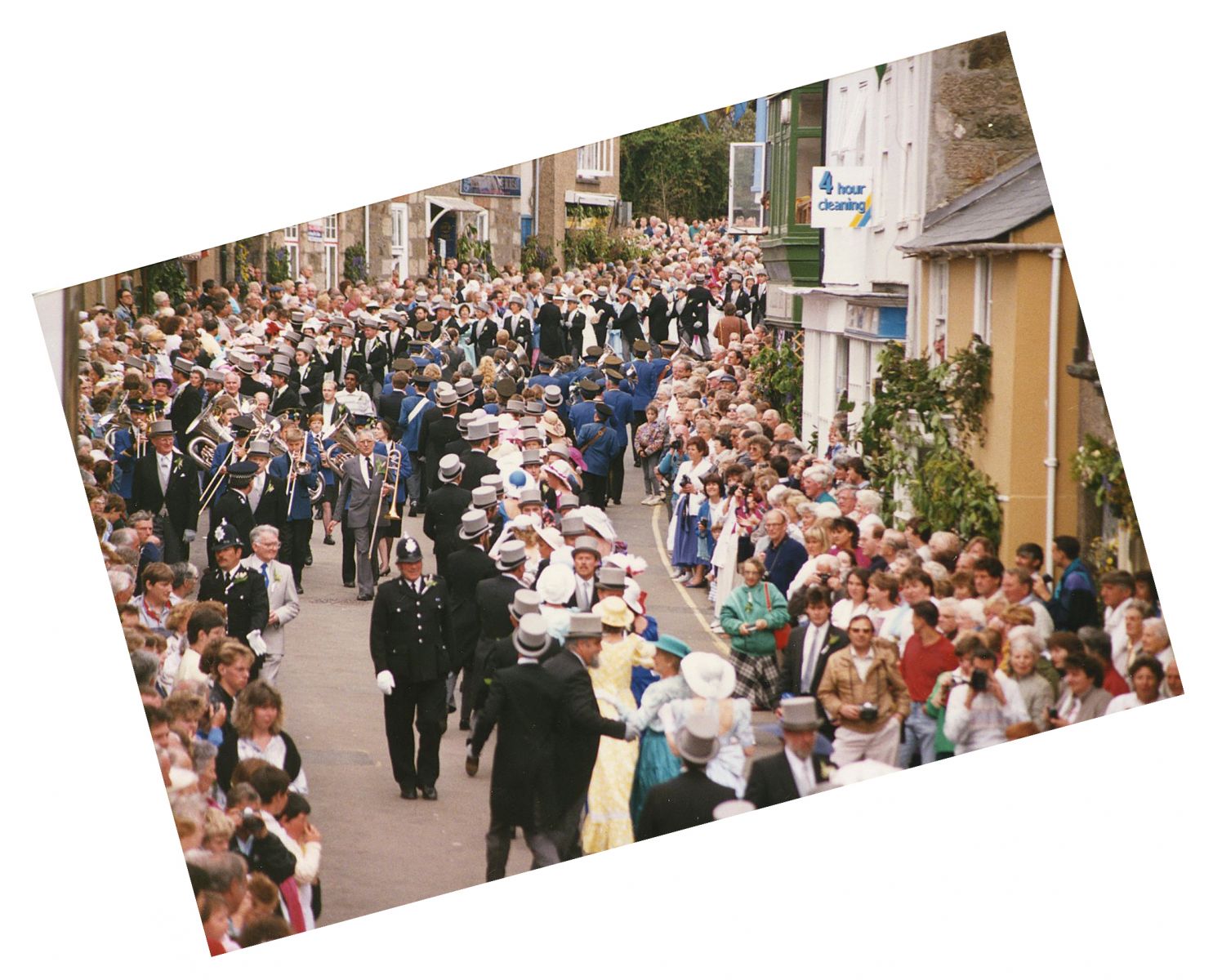 Gentlemen wear morning suits and top hats while the ladies have long dresses, gloves and "garden party" hats. The dance leaves the Guildhall at the strike of noon and makes its way around the streets going in and out of houses, shops, offices and banks as the participants follow in the footsteps of their ancestors and add another link to the history of this magnificent spectacle.

All the dances are lead by Helston Town Band playing the famous tune as only the know how. As one can imagine it is a gruelling day for the band as they cover many miles with heavy instruments playing all the way. It is little wonder they are so highly praised for their contribution to this unique day. 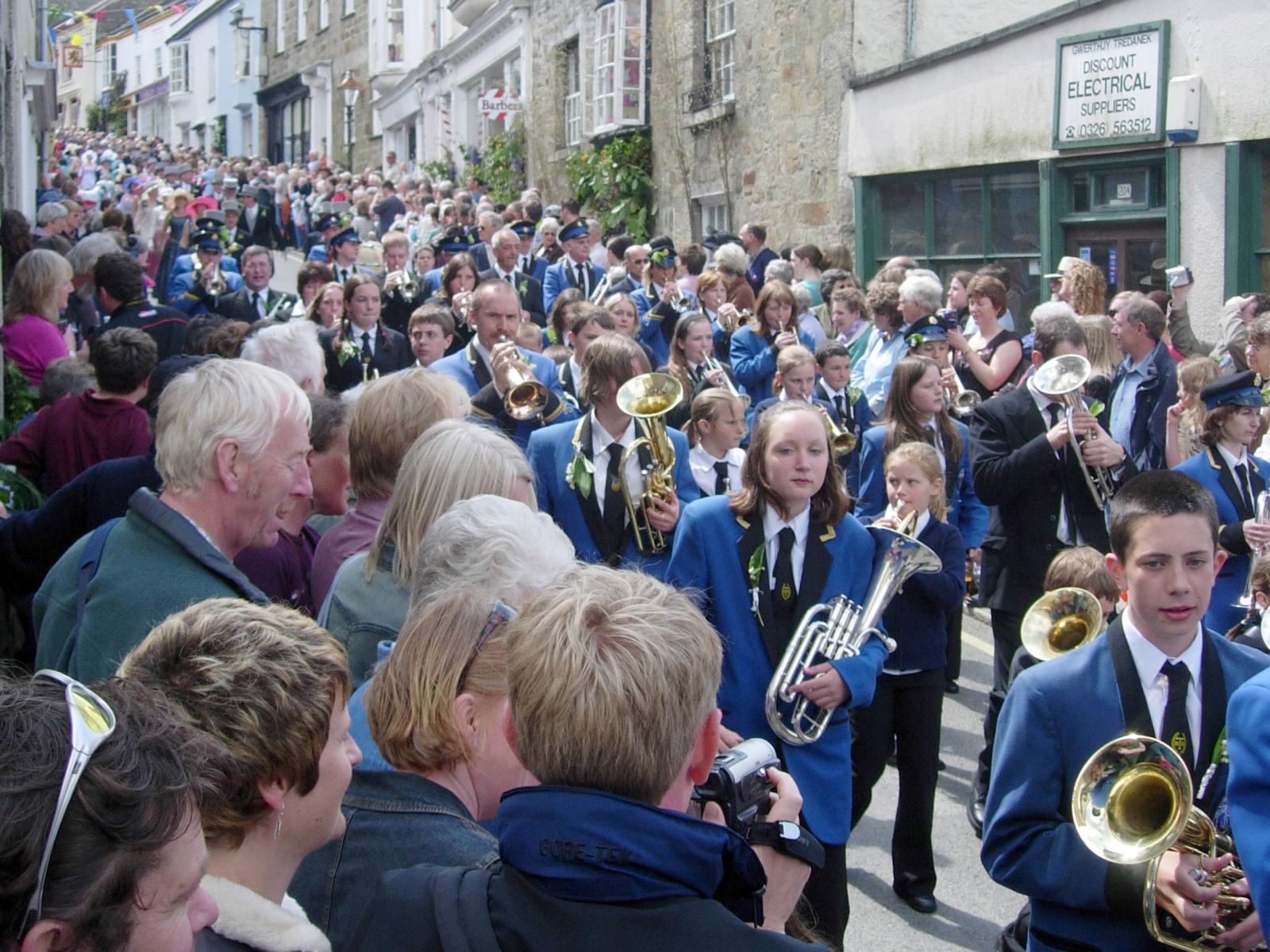 The origins of the dance are certainly pre-Christian and are connected with ancient spring festivals all over Europe. Nowadays its ancient intention of ushering in prosperous harvests goes hand in hand with the splash of colour all over the town, the joyous music and high spirits of all involved.

Many websites erroneously state that Flora Day was banned for a period in the late Victorian era because it became a drunken brawl. What actually happened was that The Hal-An-Tow was suspended for a number of years during that period as it was felt it had become too boisterous and rowdy, much of it under the influence of alcohol. But the dances continued in the same elegant way that they do today.

If you have never been to Helston on May the 8th you should make it a priority to do so. For those who have been before we know you will want to join us again to experience this superb day! 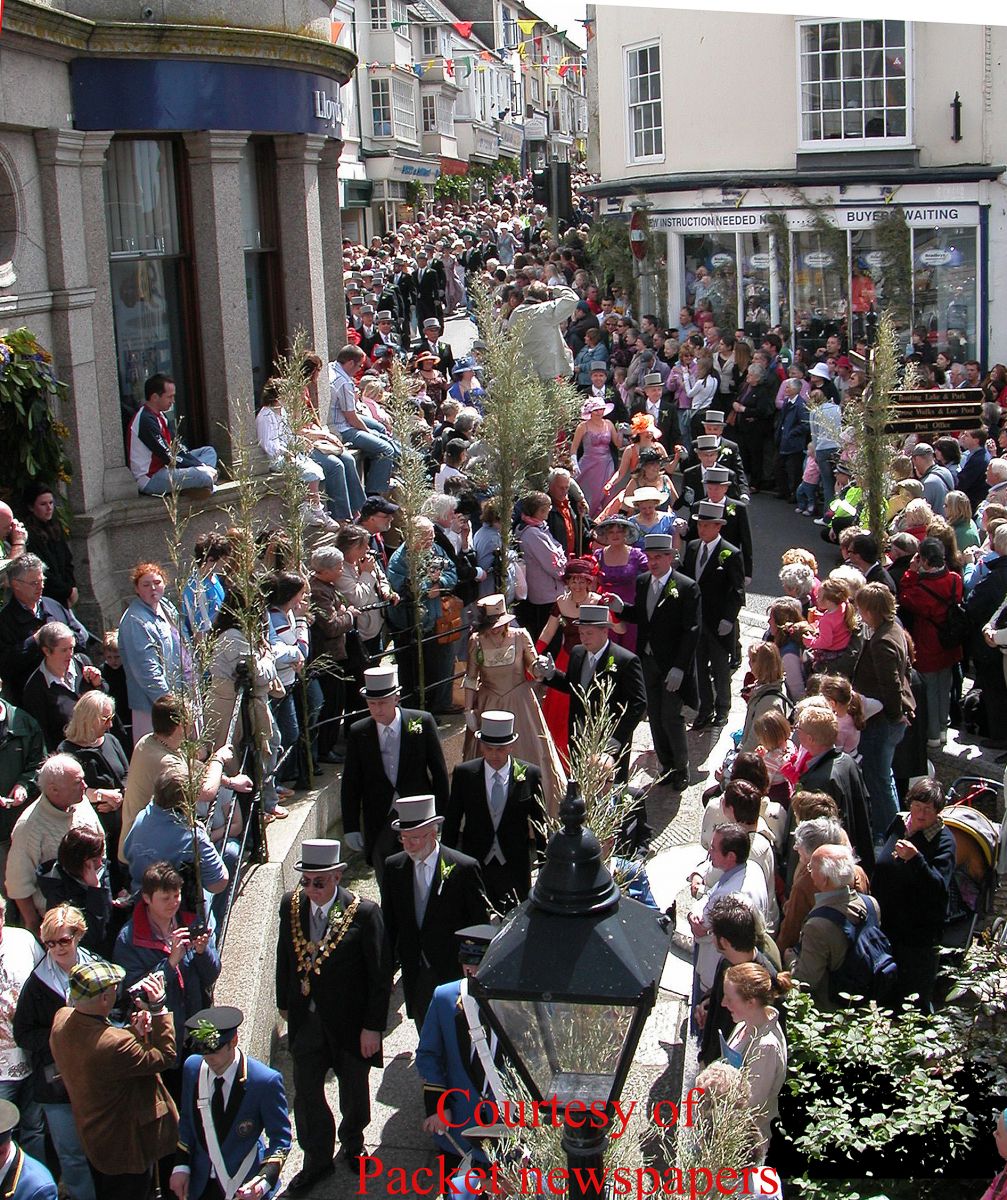 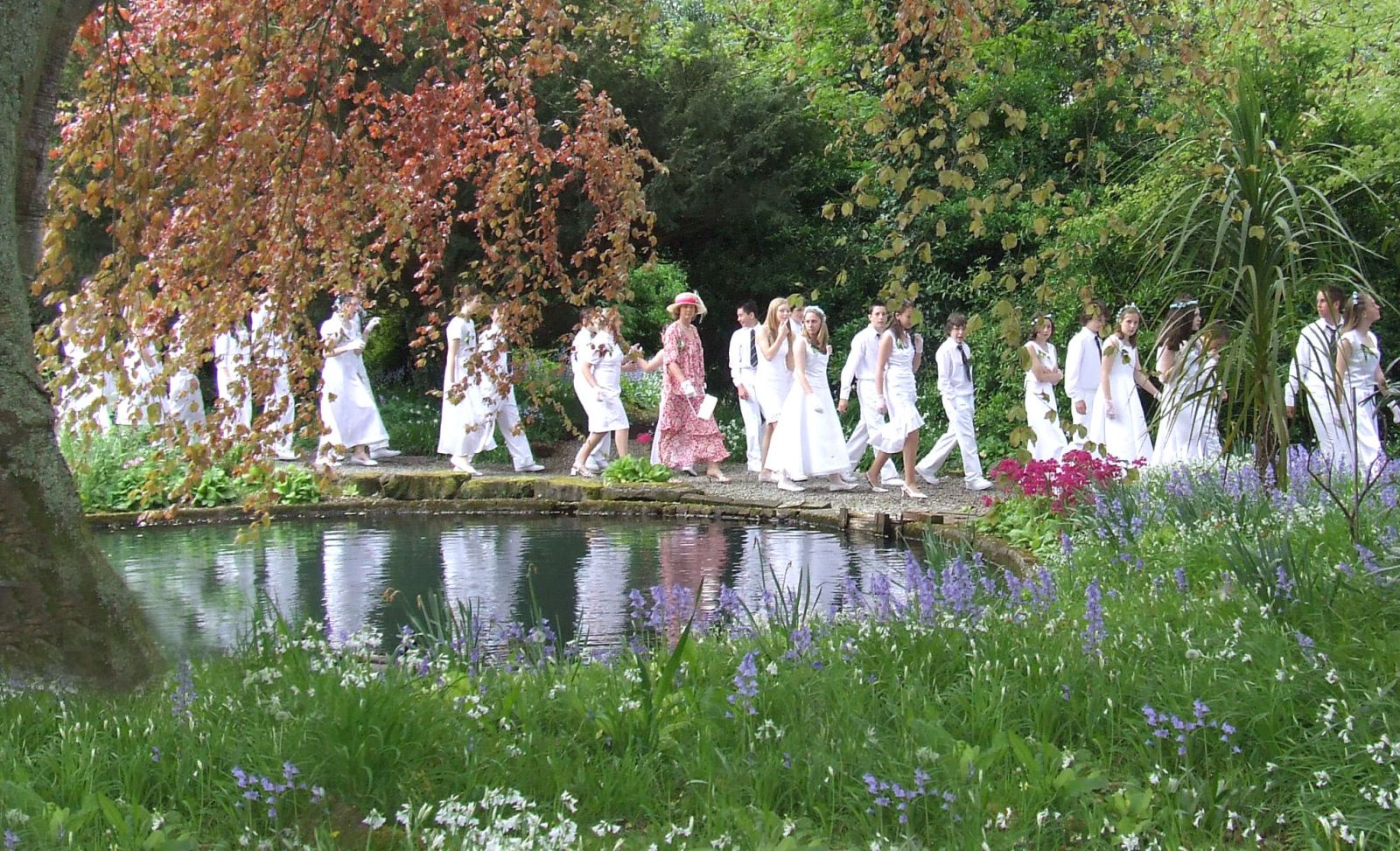 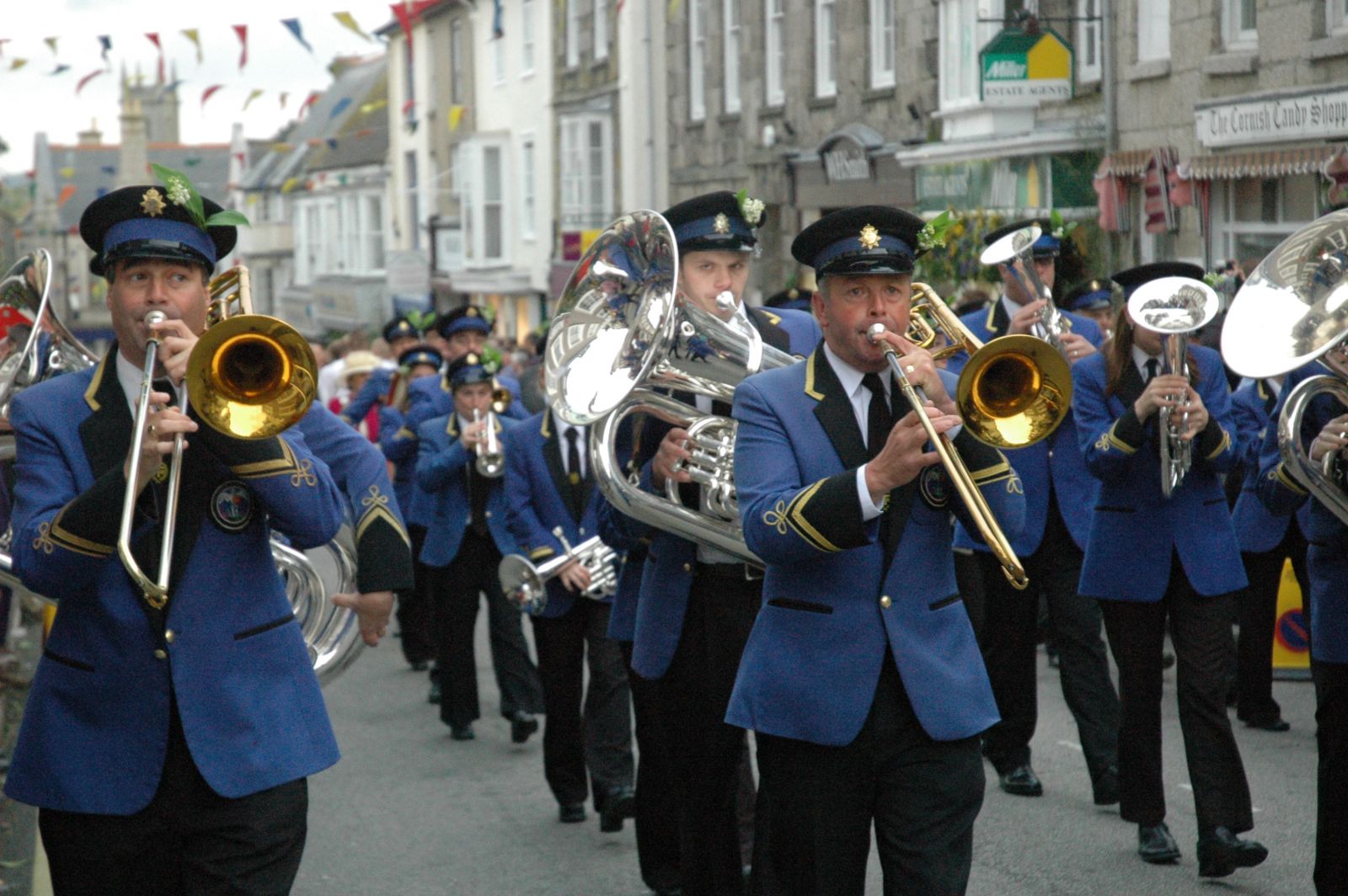 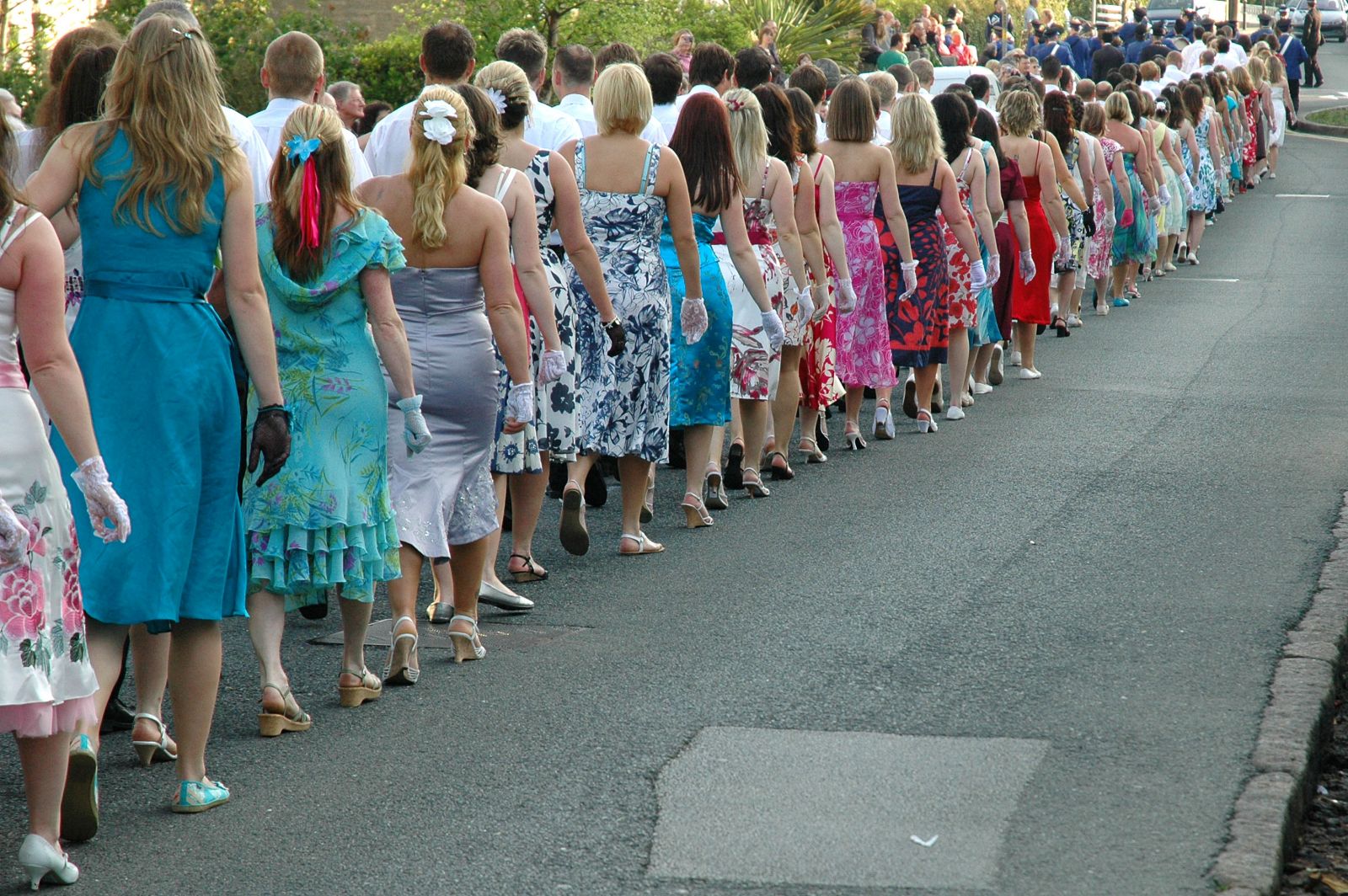 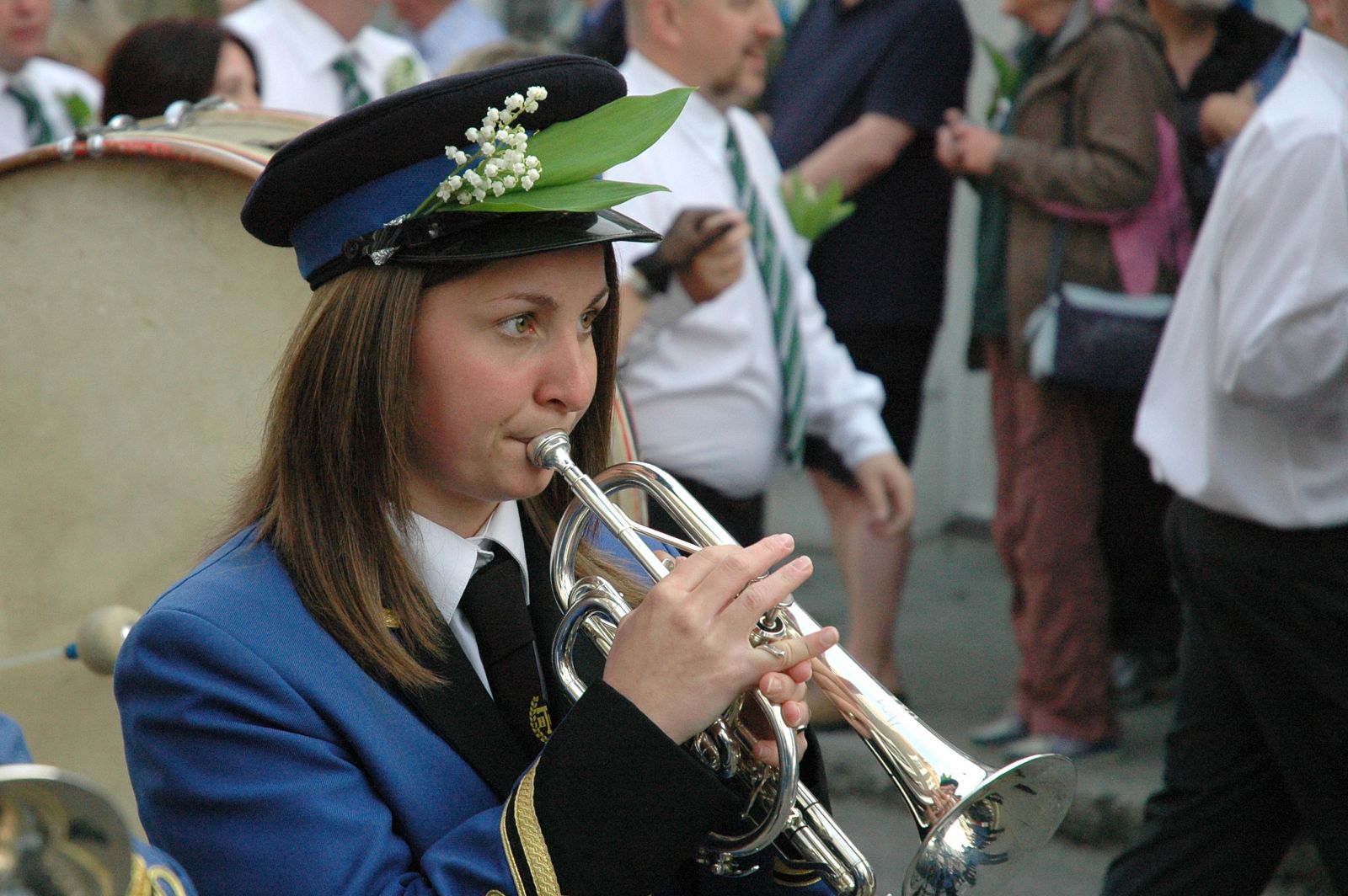 What our clients say

We would like to thank all of the staff involved with our purchase. In particular, Alan and Ian who provided us with honest and sincere answers to all of our questions and are cotinuing to provide us with an excellent follow up service since completion.

I was delighted with the purchase and the service I received from Christophers Estate Agents which made the whole process go smoothly.

We were buying from Christophers (they were not acting for us) but nonetheless they provided a terrific service - efficient, fast, clear, professional, and willing to intervene when needed to keep the transaction moving. Frankly the BEST estate agents I have dealt with in

Thank you for your professional, yet friendly service. Always approachable and willing to help. We wouldn't hesitate to recommend you.

Having to sell my late dad's home of 40 years was difficult but Cristophers took all the pressure off my shoulders. Nothing was too much trouble, sympathetic and professional. A first class job, I would recommend without hesitation

We were delighted with the professional way we were dealt with. We were particularly impressed that when our first sale fell through another buyer was quickly found.

Exceptional service. I bought and sold through Christophers and cannot fault the staff or the service I received. My house was under offer within one day of it being on the market, which I couldn't believe, and the whole process ran very smoothly. I received tremendous support from Christophers and would highly recommend them,

I can't fault Christophers' friendly and efficient service. They managed to find me a full asking price offer within two days.